Do you tend to worry? Do you have a hard time coping with stress?

If you answered yes, you may have a mutation within your COMT gene. It’s really not as scary as it sounds, and there are things you can do to alter the effects this gene has on your life.

What Is a COMT Gene and What Does It Do?

The COMT gene codes for an enzyme called Catechol-O-Methyltransferase (hence abbreviated as COMT).

This enzyme degrades catecholamines, including epinephrine (EPI), norepinephrine (NE), and dopamine. EPI and NE are the major stress chemicals whereas dopamine is one of the “feel-good” brain chemicals.

The breakdown of these chemicals takes place in the brain region located at the very front called the pre-frontal cortex (PFC). This brain region executes the following functions:

Hence, the COMT gene plays a vital role in the dopamine flux in the PFC while regulating the function of this brain region.

The enzyme also controls your sensitivity to pain as well as influences your mood through the chemicals that it metabolizes. COMT can even inactivate estrogen metabolites or breakdown products. Since estrogens are potential carcinogens (cancer-causing agents), COMT’s role in protecting against breast cancer is quite obvious.

What Is a COMT Polymorphism?

Polymorphism is a variation in the genetic sequence as seen in the normal population. Like the MTHFR gene, the COMT gene can have variations in its single DNA building block, called nucleotide — hence, referred to as a “single-nucleotide polymorphism (SNP).”

The most common COMT gene variation results in an amino acid shift from valine (Val) to methionine (Met) at position 158. Scientifically, this variation is called Val158Met polymorphism.

What Happens if COMT’s Function in Your Brain Is Not Up to Par?

Now that you know what the COMT gene is, let’s take a look at how variations within the gene affect everyday life. COMT mutations are categorized as either low activity or high activity.

Let’s pause here and explain the difference between “mutation” and “polymorphism.”

Although many people call it a “COMT mutation” (mutation = an abnormal change in DNA),  it is simply a variation within the gene (aka a polymorphism).

This article uses both terms interchangeably simply because the masses are more familiar with “mutation” than “polymorphism.”

But just so you know, COMT variant or polymorphism is the correct way to refer to this gene. For more information about personal genomics and terms, check out this report published by BMC Medical Genomics.

The Aftermath of Low COMT Activity (or the Met Allele)

Ever wondered why not every person responds to stress in the same way? Some of you have more effective coping skills whereas others are more sensitive to life challenges.

Any factor that slows down the COMT gene’s function (such as carrying a Met allele) can raise the levels of stress hormones and thus escalate your stress levels.

This is because low COMT activity meddles with your brain’s ability to metabolize stress chemicals — EPI and NE— the levels of which eventually rise.

The COMT breakdown of these chemicals packs quite a punch on how we react to stress, which is an inevitable element of our lives.

Because individuals with a Met allele are emotionally sensitive, they are also prone to develop anxiety and depression in response to life challenges. Likewise, OCD is more common in males with a Met variation.

While with a Met variation, you also have increased dopamine, which is known to be a “happy” chemical, the negative mood seems to overwhelm the positive emotions.

Likewise, depressed COMT activity may also exaggerate your response to painful stimuli as well as your need for painkillers. This may be because the high catecholamines deplete natural pain-relieving chemicals like encephalins.

Despite all these pitfalls of a low COMT activity, these people have a brighter side too.

They’re extra smart than their colleagues due to an exceptional memory and enhanced brain function.

Well, the answer is simple.

The raised dopamine levels occurring in response to a slow COMT activity tend to boost their working memory. Thus, tasks that require more focus and mental power maybe just a piece of cake for them.

This is why scientific experts are now targeting COMT inhibition in people with cognitive impairment. They say that COMT blockade may benefit memory, recall, and cognition.

High COMT activity, on the other hand, causes excessive metabolism (breakdown) of dopamine or catecholamines, so the levels of these chemicals drop too low.

Psychiatric ailments like schizophrenia and bipolar disorder have been linked to reduced amounts of these chemicals in the prefrontal areas of the brain (but not in other dopamine-rich areas).

If you’re someone with Val158 polymorphism (a high COMT activity) and schizophrenia, you may also not respond to the prescription antipsychotics very well.

Also, folks with a Val allele are not so smart and find mentally-challenging tasks difficult. Moreover, this genetic change can make you prone to schizophrenia-like disorder if you use cannabis.

Having said that, Val allele does have a benefit in that you can handle high levels of pain and show more resilience under stressful conditions due to lower catecholamines.

Can you test for a COMT Gene Mutation?

If you suffer from any of the above conditions or are using medicines like COMT inhibitors for Parkinson’s disease, you may be a good candidate for COMT genetic testing.

Usually, your healthcare provider will decide whether to test or not to test for the COMT genetic variation.

However, various labs now offer genetic testing for the COMT gene without doctor’s orders. In fact, many tests can be completed from the comfort of home using a simple cheek swab.

A person with a Met allele has lower COMT enzymatic activity and higher dopamine levels and is therefore a “chronic worrier.” A person with this COMT mutation seems to live on “pins and needs” all the time and has a lower pain threshold.

If there is one benefit of this COMT variation, it would be that they are more adept at performing complex mental tasks in most circumstances.

A person with a Val allele has higher COMT enzyme activity and lower dopamine levels and is therefore considered a “warrior,” having more resilience to stress and a higher pain threshold. However, people with this particular COMT gene mutation tend to have a harder time processing complex information.

Have you gotten genetic testing? Decoding your genes is one of the most efficient ways to understand your symptoms and take steps toward a healthier life.

Learn more about ordering a COMT gene test from home! 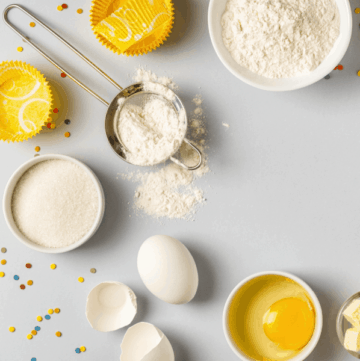 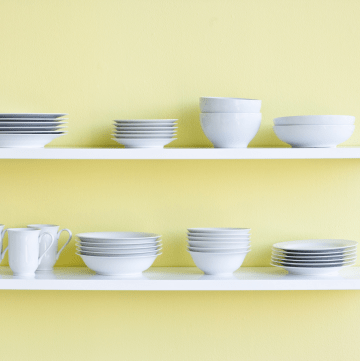 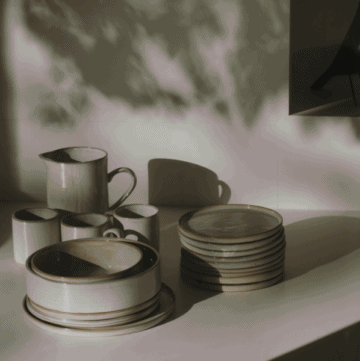 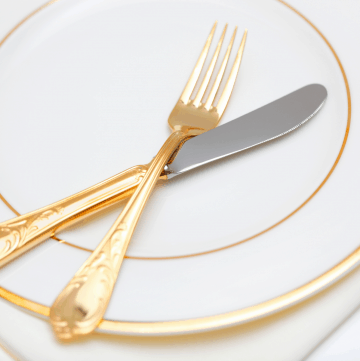 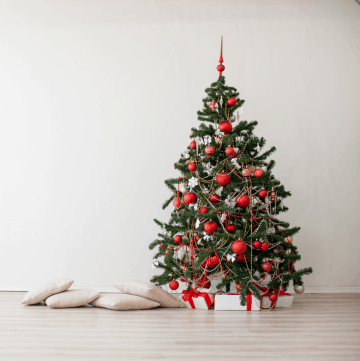